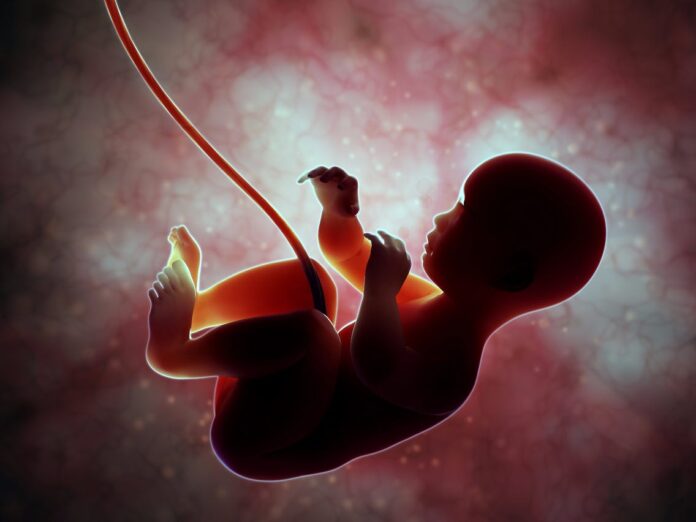 On January 28th, President Joe Biden rescinded the Mexico City Policy ending the expansion we saw for four years under President Trump’s administration. The Mexico City Policy was first announced under President Reagan in 1984 and has been revoked and reinstituted by presidents along party lines ever since. This policy required that foreign organizations had to certify that they would not use any of their funds (regardless of their source) on performing, counseling on, or promoting abortions, in order for them to receive financial aid from the US government. Under President Trump this policy was expanded to include PEPFAR, and other US programs that dealt with malaria, nutrition, and children’s and women’s health. This policy oversaw roughly $7.3 billion dollars in 2020 alone, $600 million of which was directly sent to family planning organizations. This policy ensured that the $600 million dollars did not go to any organization that preformed or promoted abortions. According to the US Government Accountability Office in 2017 alone, $153 million was denied to foreign, non government organizations abroad because of their refusal to adhere to the pro-life guidelines. That refusal of funds potentially saved countless lives. By rescinding the order President Biden removed the restrictions on foreign organizations and allowed taxpayer funds to go to foreign abortions and the promotion of abortion as a family planning tool abroad. President Biden has also instructed the US Health Department to consider removing President Trump’s restriction on Title X funding across the United States. Also, on January 28th President Biden removed the United States from the Geneva Consensus, which was authored by the United States under direction of President Trump, it is a charter of more than 30 nations that appose abortion.

These swift actions taken by President Biden make a clear statement for his stance on the sanctity of human life, and foreshadows a dark path forward over the next four years. Let us not forget Vice President Harris’ extreme views on the unborn. In her own words on Twitter she wrote

“As states across our nation continue to attack reproductive rights, especially abortion, it’s more important than ever we have a president who will defend and expand these rights, As president, @JoeBiden will codify Roe v. Wade and protect the constitutional right to choose.”

What does it mean to codify? In short, it would make the right to choose a federal law, unable to be restricted by individual states. Furthermore, we can see Harris’ extremism in her vote in favor of late term abortions and in her 100% rating by the pro abortion group NARAL. These early actions by the Biden administration paint a bleak picture of what the next four years will look like for the unborn.

“But whoso shall offend one of these little ones which believe in me, it were better for him that a millstone were hanged about his neck, and that he were drowned in the depth of the sea” Matthew 18:6

Since the passing of Roe vs. Wade the CDC has recorded over 62 million aborted babies. It is impossible for our finite human minds to understand numbers this large. In order to better understand a number as large as 62 million it is easier to comprehend this in the form of time. If each aborted baby was equivalent to 1 second of time, 62 million brings us to 717.59 days, or just under two years. Let that sink in. The population of the state of Ohio is 11.69 million people, that means that from 1973 to today, in the United States alone we have killed enough babies to populate Ohio 5 times over. We know from Scripture that each life is precious to God, made for His glory, and that He knew each of those lives even while they were in the womb.

“Before I formed thee in the belly I knew thee;”

“For thou hast possessed my reins: thou hast covered me in my mother’s womb; I will praise thee; for I am fearfully and wonderfully made: marvelous are thy works; and that my soul knoweth right well.”

We as a modern society like to think we are more evolved than previous generations of man. That we have grown beyond the barbarism of past societies, and yet just like the worshipers of Molech thousands of years ago we slaughter our own children in numbers we cannot even fathom. It is well past time for Christians to stand up, to say enough is enough, and to fight for what is right. What will you do, will you continue to ignore what is happening around us, or will you stand up for the innocent who cannot defend themselves?