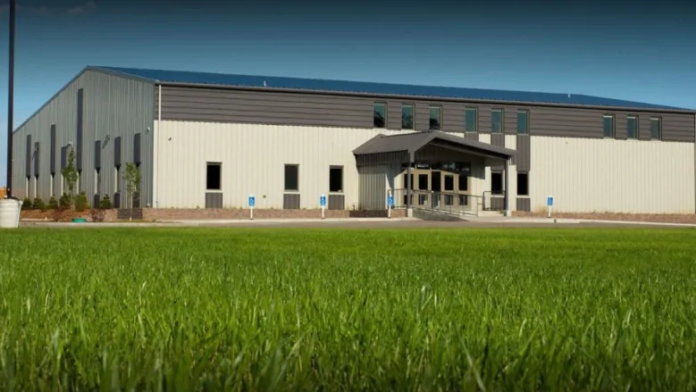 In the life of Jesus, and then throughout the rest of the epistles, we as Christians are told to expect persecution. Jesus said in the book of John: “If the world hate you, ye know that it hated me before it hated you. If ye were of the world, the world would love his own: but because ye are not of the world, but I have chosen you out of the world, therefore the world hateth you. Remember the word that I said unto you, The servant is not greater than his lord. If they have persecuted me, they will also persecute you; if they have kept my saying, they will keep yours also.” John 15:19-20

The apostle Peter went so far as to tell us not to be surprised when we are persecuted because of our faith: “Beloved, think it not strange concerning the fiery trial which is to try you, as though some strange thing happened unto you: But rejoice, inasmuch as ye are partakers of Christ’s sufferings; that, when his glory shall be revealed, ye may be glad also with exceeding joy.” 1 Peter 4:12-13

Despite numerus warnings throughout the Scriptures, the last few hundred years Christians in western societies have largely lacked real persecution. Yes Christians have been scoffed at, ridiculed, and even mocked in some areas of society, but far be that from the persecution seen in history, or recorded in the Bible. The book of Hebrews documents: “And what shall I more say? for the time would fail me to tell of Gedeon, and of Barak, and of Samson, and of Jephthae; of David also, and Samuel, and of the prophets: Who through faith subdued kingdoms, wrought righteousness, obtained promises, stopped the mouths of lions, Quenched the violence of fire, escaped the edge of the sword, out of weakness were made strong, waxed valiant in fight, turned to flight the armies of the aliens. Women received their dead raised to life again: and others were tortured, not accepting deliverance; that they might obtain a better resurrection: And others had trial of cruel mockings and scourgings, yea, moreover of bonds and imprisonment: They were stoned, they were sawn asunder, were tempted, were slain with the sword: they wandered about in sheepskins and goatskins; being destitute, afflicted, tormented; (Of whom the world was not worthy:) they wandered in deserts, and in mountains, and in dens and caves of the earth.“

In our lack of persecution in western societies modern Christians have developed the mindset that, “It cannot happen here”. They will consent that there is persecution abroad, in places such as Africa, China, or the Middle East, and yet in their ignorance and pride they deny the reality that real persecution is not just coming, but that the first fruits of it are already here.

James Coates the pastor of GraceLife Church near Edmonton, Alberta was recently jailed for being in violation of Canada’s health orders. The health orders include limiting capacity to 15% of the buildings occupancy, as well as requiring attendees to wear face mask and maintain social distancing. GraceLife Church was fined in December of 2020 for violation of the orders and then, in January of this year the church was ordered to close. The church in a statement found here, rightly decided that it was better to obey God than man and continued holding services. Officers of the Royal Canadian Mounted Police, as well as workers from the Alberta Health Services, attended services at GraceLife on Sunday and found them again in violation of the public health orders. Pastor Coates proceeded to turn himself into the authorities which lead to his incarceration. On Wednesday, February 15th there was a bail hearing in which the judge stated that the pastor would be released if he agreed to immediately stop holding church services. Pastor Coates denied the offer, and remains in custody today. You can find more information about this story at GraceLife Church’s website found here.

Christian, this is just the beginning. In our lifetimes we will see persecution we never dreamed could happen to us, not just in Africa, the Middle East, or even in China, but in the United Kingdom, Canada, and yes, even in the United States of America. It is coming, are you ready? Would you be so bold as to be jailed for standing up for the gospel of Christ? Now is the time to be prepared so that when the time comes we can continue to fight the good fight.

“For God hath not given us the spirit of fear; but of power, and of love, and of a sound mind.”

The Unknown War That Has Major Biblical Implications

Are Christians Required To Always Obey The Government?